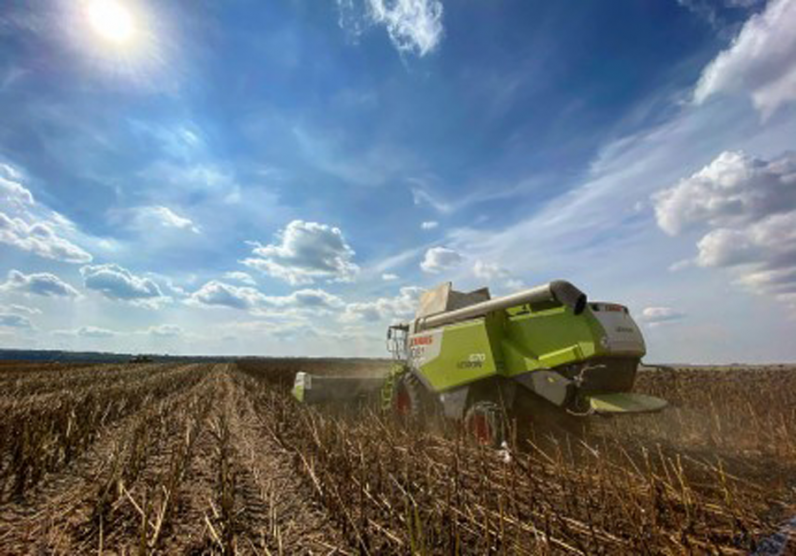 This time of year, Continental Farmers Group continues its late crops harvesting campaign. In particular, nowadays the Company is threshing sunflower, soybean, and corn. Overall for the Company, more than 57 thousand ha, or 66% of the scheduled late crop areas have already been processed.

Also, the agricultural holding continues its potato harvesting. As we reported earlier, Continental Farmers Group grows different chip, seed, and food varieties of potatoes. As of today, farmers have dug out more than 78% of the total sown potato area. In the current production season, this crop covers more than 1.6 thousand ha altogether; in particular, the Company has allocated 1 thousand ha in Lviv Oblast, and 0.6 thousand ha in Ternopil Oblast for this purpose.

Continental Farmers Group points out that the ongoing harvesting campaign is being seriously hindered by poor weather conditions. Compared to the last year, this fall we experience much more rainfall, and because of that, the agricultural equipment is simply unable to operate in the filed. Consequently, it is rather difficult to make any projections as to the end of the current harvesting campaign.

At the same time, Continental Farmers Group has already completed its crop sowing of winter rapeseed and barley for the 2021 harvest. Winter wheat is still being sown. This crop occupies the largest share in the winter crop structure of the agricultural holding, namely, 47 thousand ha. As of today, 61% of the scheduled area has been sown.