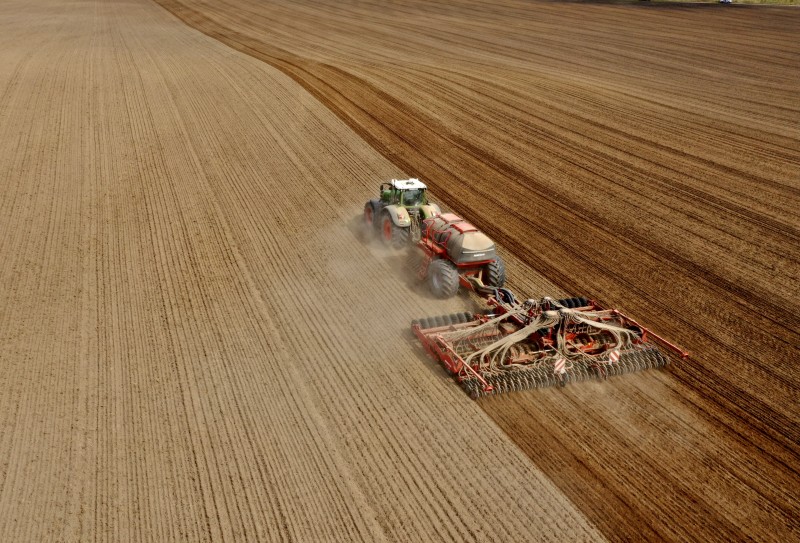 “The planting is occurring in all Company’s production clusters where winter rape is planned to cultivate. The weather is conducive of the fieldwork. Owing to periodic precipitation, we have a sufficient amount of moisture in the soil. We plan to finish the sowing of winter rape before the beginning of September. After this, probably, in a very short period of time, we will start sowing winter barley and wheat,” Vitalii Stavnichuk, Continental Farmers Group Operations Director, comments.

In parallel with the sowing campaign, the Continental Farmers Group carries on its harvesting campaign. The Company has already harvested its early grain crops on the 60% of the planned land area. The Continental Farmers Group completed the thrashing of winter barley, which harvested amount totaled 74.6 thousand tons. The Company notes the high figures of the crop yield: the actual valid yield of winter barley is 6.23 t/hectare, which is almost 5% higher than that planned.